Families & Communities Rising, formerly known as Chapel Hill Training Outreach Project, was established in 1969 with funding from the Federal government as part of our nation’s earliest attempts to provide educational services to young children with disabilities. Under the direction of Anne R. Sanford, who was the founder of FCR, the strategies and materials developed by FCR during these early years became known as the Chapel Hill Model. The Model included assessment instruments, curricula, and strategies for parent involvement and family-centered programming. In 1983, the Chapel Hill Model was validated unanimously for “exemplary program status” by the U.S. Department of Education’s Joint Dissemination Review Panel (JDRP). Recently the Chapel Hill Model was renamed the LAP System. 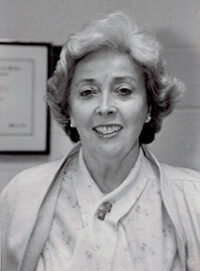 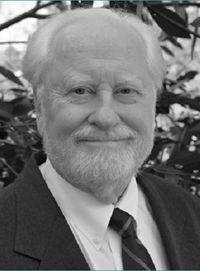 Mike Mathers was the Executive Director and lead the organization for 28 years from 1990 – 2018. 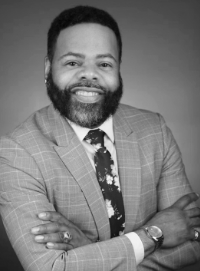 Terry David is our current CEO and has lead the organization since 2018.

The Scope of Our Work

Families & Communities Rising is a national provider of training and technical assistance services, and audiovisual and print materials, as well as a provider of direct services to families and children such as Head Start. FCR has assisted Federal and State governments in networking various clusters of grantees and has developed an impressive history of training and technical assistance activities and a reputation for quality product development.

Families & Communities Rising (FCR) was founded by Anne Sanford in1969 when she received a small grant from the US Department of Education to develop strategies and materials to assist with the education of young children with disabilities. With this funding, FCR became part of a national effort to address the needs of this overlooked and underserved population.

FCR became involved with Head Start in 1973 when it was asked to create a network for training Head Start staff in Region IV. Its involvement increased when it began to provide Head Strat services directly to families and children in its local areas.

In 1990, Mr. Mike Mathers succeeded Ms. Sanford as Executive Director. Previously, Mr. Mathers was the media coordinator for FCR producing training materials to support various FCR objectives. He remained executive director until his retirement in 2018 when he was succeeded by Mr. Terry David, former director of the Durham Head Start program, a division of FCR .