At FCR, we value people and are thankful for such a dedicated, hard working and experienced leadership team. Our team is based in Durham, NC. Our management team of FCR includes: 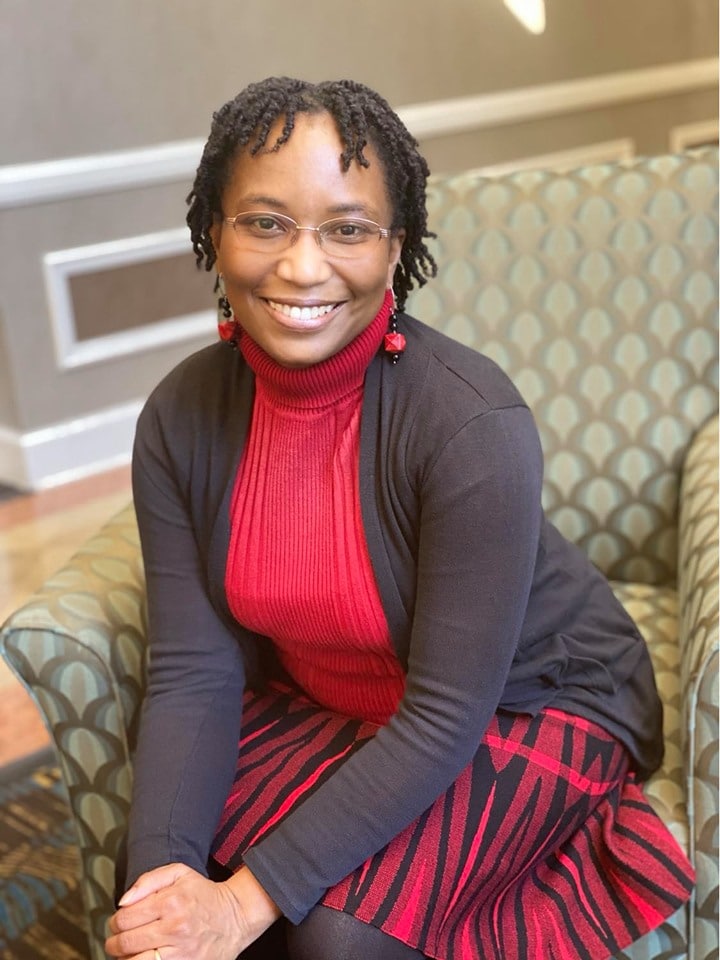 Cheryl has worked with FCR for eight years, first as Executive Assistant with Orange County Head Start-Early Head Start and later with Mr. David when he became Executive Director of FCR.

Prior to FCR Cheryl worked for a New York City property management company in various roles including Field Supervisor, Assistant General Manager, and Executive Assistant to the President, Vice-President and other executives. The company managed a range of properties funded and supervised by City, State, Federal and private entities with varying compliance mandates.

Cheryl Walfall-Flagg has a Bachelor’s Degree in English from Hunter College of the City University of New York (CUNY), with a minor in Journalism.